The 10 Best Beers For Beermosa The beermosa is a wonderful choice if you want a simple beer cocktail with only two ingredients or a low-alcohol beverage to enjoy with brunch. If you’ve never brewed or purchased beer before making a Beermosa Recipe at home, you might be unsure of what kind to use.

The beermosa is a popular cocktail made with champagne and orange juice that is based on beer. In contrast, beermosas are made with orange juice and beer.

Because they combine champagne, a dry, frothy beverage normally given in the evenings and for special events, with the brightness and flavor of a traditional breakfast beverage, mimosas are a popular brunch beverage.

What Works Best With Beermosa

Making beermosas with moderate, light beer styles that go well with the orange juice is recommended. Wheat beers (such as Hefeweizens and Belgian Witbiers), lagers, and fruity IPAs are the best examples. Start with a juice-to-beer ratio of 1:3. Beware of beers with overpowering smokey, peppery, or piney qualities because they will clash with citrus notes mellow sweetness.

Even though beer and orange juice are the only ingredients in the basic original beermosa, you may get inventive by adding different fruit, fruit juice, herbs, and even liquor. 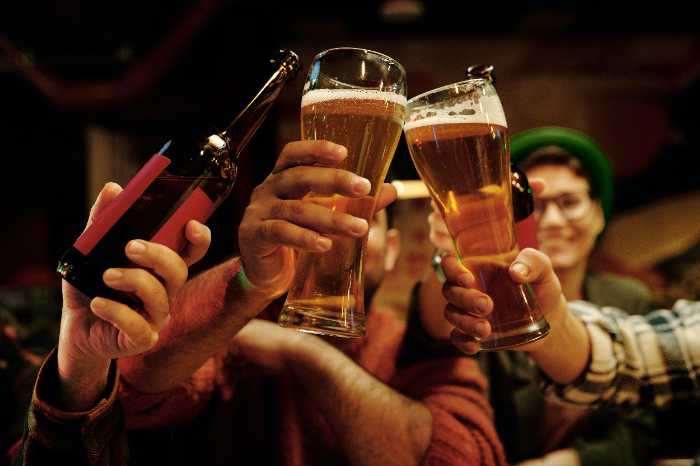 Why Do You Need Beer For Beermosa?

There are a few reasons why beer is essential for a proper beermosa.

Gose is a traditional German beer style that has experienced a resurgence in popularity in recent years. It is a sour, slightly salty beer that is often brewed with coriander and salt. Gose is typically low in alcohol and very refreshing, making it a perfect summer beer.

A Belgian Trippel is a strong, golden-hued Belgian ale with a complex flavor profile. Often characterized as “spicy” or “fruity,” Trippels are high in alcohol content (typically 7-10% ABV) and feature a distinctive yeasty flavor.

A hefeweizen also called a weissbier or Weisse beer is a wheat beer that originated in Bavaria. It is usually pale and unfiltered and has a distinctive flavor due to the use of wheat and yeast. Hefeweizens are typically light and refreshing, with moderate alcohol content. They are often served with a lemon wedge and are popular in the summer months.

The Belgian Golden Strong Ale is a strong and complex ale that has a wide range of aromas and flavors. It is often described as “fruity” or “spicy” due to the use of Belgian yeast strains. This beer is perfect for those who enjoy a higher alcohol content, as it typically ranges from 7%-10% ABV.

Belgian Witbier is a refreshing and easy-to-drink wheat beer that has its origins in Belgium. It is typically brewed with a combination of wheat and barley and is spiced with coriander and orange peel. Witbier is usually unfiltered, which gives it a hazy appearance, and it is often served with a slice of orange. 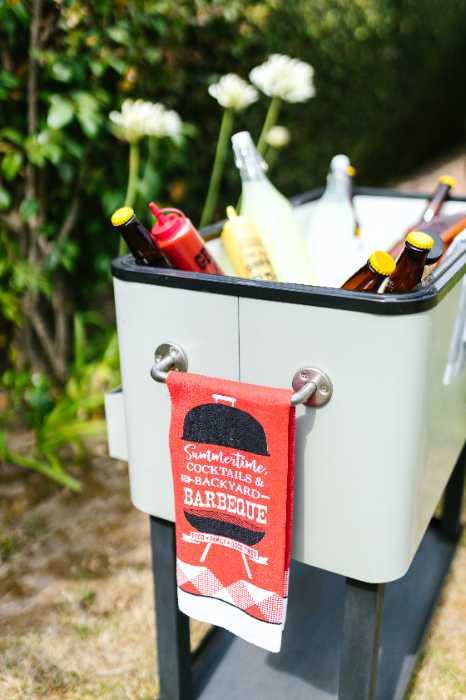 These IPAs are brewed with citrusy and tropical fruits, which give them their characteristic flavor and aroma. Some examples of these fruits include oranges, lemons, limes, grapefruits, pineapples, and mangoes. Citrusy/tropical fruit IPAs are typically light in color and have a moderate to high bitterness.

Berliner Weisse is a sour German wheat beer that is light in color and body. It is typically served with fruit syrup, which can add sweetness and flavor to the beer.

Hazy IPAs, also known as New England IPAs or NEIPAs, are a style of IPA that is characterized by its hazy, cloudy appearance and juicy, fruity flavor. Hazy IPAs are typically brewed with a higher percentage of oats and wheat, which gives them their characteristic haze.

IPA is a beer that combines the best of both worlds: the refreshing citrus flavors of a traditional IPA, with the creamy body and subtle sweetness of a wheat beer.

Is Beermosa The Same As Brass Monkey?

There are many similarities between the two drinks, but there are also some key differences. For one, a Brass Monkey is typically made with vodka, while a Beermosa uses beer as its alcoholic base.

Why Is It Called Beermosa?

The term “beermosa” is a combination of the words “beer” and “mimosa.” The drink is a beer version of a mimosa, which is typically made with champagne. Beermosas are usually made with light beers, such as lagers or wheat beers. The beer provides bubbly effervescence, while the fruit juice gives the drink a refreshing, fruity flavor.