Because Budweiser is such a well-liked beer, it is typically available everywhere beer is sold and is probably always in stock at your neighbourhood liquor store.

Because of this, picking up a few packs for a weekend gathering is simple. What if, though, you want to give something new a shot? 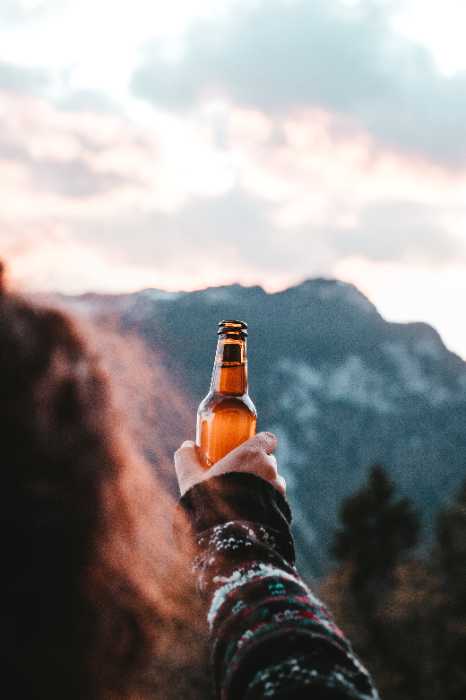 It has a crisp, clear favourite with relatively no malt or bitterness, making Budweiser an adjunct American lager.

Pabst Blue Ribbon,  Miller High Life, and Coors Banquet are all likely to appeal to Budweiser drinkers as well. Try Cream Ales, Wheat Beers, and Pilsners after you’ve had a chance to sample these.

In this blog post, we will discuss 10 beers that taste just like Budweiser! If you’re looking for a substitute for your favourite American brew, then look no further!

What Is Budweiser Beer And Why Do People Like It

An American adjunct lager is Budweiser (AAL). Being an American lager, it has a mild hop and malt flavour, making it simple to consume. Due to the addition of rice in the brewing process, this delicious beer is classified as an adjunct lager.

Budweiser has been a well-known American lager since 1876. Anheuser-Busch advertises Budweiser under the phrase “King of Beers” and even includes little crowns in the tabs of the cans.

You will initially taste Minnesota barley, a little hint of maize, and some subtle hop flavours in this American lager. It is sweet, although not as sweet as other items of this style.

Light mouthfeel and medium carbonation are present. There is no lasting aftertaste in this beer. It features 10 IBUs and a 4.7% ABV. 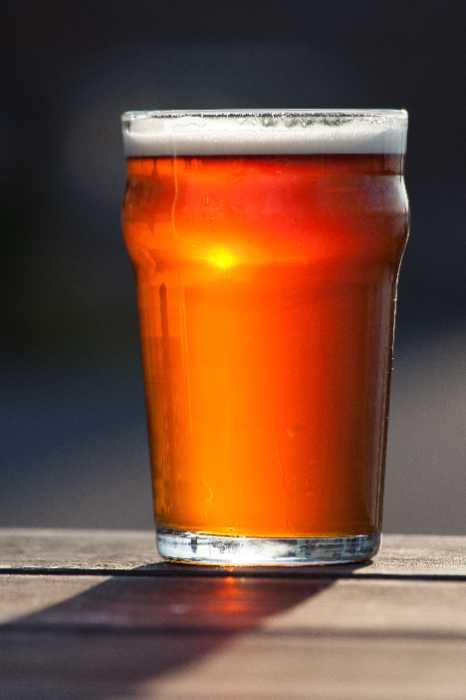 The beer Banquet has a clean, crisp flavour. It is a light, sweet American adjunct lager brewed with a brief aftertaste. Due to the addition of corn syrup during the brewing process, this beer is an adjunct.

This gives the beer a faint taste and aroma of corn. A blend of Chinook, Hallertau,  Herkules,  and Taurus hops is used.

Coors Banquet has an alcohol by volume of 5% and 9.5 IBUs (IBU). Although it was exclusively accessible in the West at first, it is now practically universal.

Pabst Blue Ribbon is a popular American adjunct lager (or, as it is more commonly known, PBR).

A PBR’s main characteristics are corn, malted grains, and a hint of sweetness. The flavours are generally quite subtle. PBR is easy to drink. Crisp and energizing describe it. There is no aftertaste in the finish, which is clean. 4.7% ABV and 10 IBUs are present.

Busch has a light personality. It features a light hop flavour and a slight malt flavour. Both corn and some malt sweetness are present. The flavour is light and energizing.

Busch is undoubtedly a budget-friendly beer, but that doesn’t mean it isn’t a good beer. It features 5 IBUs and a 4.3% ABV.

Miller High Life light lager has a distinguished reputation, similar to Budweiser. This American Lager, also known as the “Champagne of Beers,” is a consistently palatable brew.

While there are no particularly overpowering characteristics, the first taste is sweet malt and maize. Some of the hops have floral undertones. With a thin mouthfeel, the finish is dry and sharp. With Galena hops, Miller High Life is brewed. It has an ABV of 4.6% and 7 IBUs.

Old Style, formerly known as Golden Leaf Lager, is a little richer than some of the other beers on this list. It has a good malt flavour and a hint of hop bitterness. Even still, the sweetness is not as overt as it is in PBR. For the style, the mouthfeel is of high quality. It features a low IBU and 4.6% ABV.

Although it isn’t as prevalent as PBR, the old style is still present almost everywhere, especially in the characters of Shameless!

It is extremely comparable to several of the aforementioned beers as an adjunct lager. Malt sweetness is present in this light beer, although it is countered with bitterness.

It is a respectable beer overall with a pleasant finish. A pleasant mouthfeel is a result of light carbonation. Foster’s has 12 IBUs and a 5% ABV.

This American lager has a respectable malt flavour and a little bitterness from the use of European hops. Compared to the other beers on this list, Michelob Original Lager is comparatively dry, making it the perfect summer beer.

Another feature that makes this beer feel a little heavier than others is the texture. For an American Lager, this beer has a lot of body. It has an ABV of 4.8% and 18 IBUs.

Real raspberries are used in the lager craft beer Abita Purple Haze to give it a distinct fruity scent and tartly sweet flavour. You won’t just appreciate this beer for its vibrant purple colour, as many beer enthusiasts substitute this 128-calorie Abita favourite for dessert.

Samuel Adam’s Whitewater IPA combines a wheat beer’s body with an IPA’s bitterness and apricots’ natural sweetness. With its delicate undertones of zesty fruit and slight spice, Whitewater IPA is the ideal popular beer it is tasty and incredibly refreshing.

Pilsners are light-bodied, straw-coloured beers with a crisp, clean flavour and a moderately strong hop presence. They are perhaps the most popular style of beer in the world, and Budweiser is a prime example.

American pale ales are similar to pilsners, but with a slightly higher malt presence and a more pronounced hop bitterness. Sierra Nevada Pale Ale is a classic example of this style.

Where Did Budweiser Come From?

Budweiser was first brewed by Adolphus Busch in 1876 in St. Louis, Missouri.

How Has Budweiser Changed Over The Years?

While the brewing process for Budweiser has remained largely unchanged, the company has made several packaging and marketing changes over the years. Most recently, Budweiser introduced a new can design in 2018.

How Many Calories Are In A Budweiser?

There are 145 calories in a 12-ounce can of Budweiser.