By trying new beers from around the world, you can explore foreign cultures without ever leaving your home. Besides, your taste buds are bound to appreciate a little flavor exploration, especially the kind you get by trying Korean beers. So here’s some of the best Korean beers for you to try.

If you’re unfamiliar with these distinct brews from South Korea, you might not know where to start. So, without further ado, let’s explore this Korean beers list and find out which beverage might be your new favorite!

And when you think you’ve found the one, check out Drizly.com to get it delivered at home.

Oriental Brewery is one of the biggest beer companies in Korea, and its newest creation is the All New Cass. This brew is an updated version of a pre-existing beer (the name says it all) that has long been a favorite in the Republic of Korea.

While this beer might look like a Canadian lager or an American pale ale, it is a distinctly Korean lager with a particular maturation method. All New Cass is aged for at least three days, during which it’s kept at freezing temperatures.

The final product is one that’s best served ice-cold and with plenty of snacks! But, of course, the All New Cass isn’t the only Korean beer with a penchant for cool temperatures and crisp flavors.

No one likes a skunky beer, but poor refrigeration and preservation practices can leave your brews tasting more than a little foul. Perhaps that’s why many Korean beers are manufactured and packaged in freezing temperatures.

HiteJinro, one of the beer giants of South Korea, proudly presents Hite Extra Cold, a smooth and refreshing lager that’s ideal for warm summer afternoons or humid spring evenings. You can find this beer in Korean sports bars and restaurants, and potentially, your home fridge!

One of the most popular lager-style beers in Korea is Kloud. It’s produced by one of the leading soju manufacturers, Lotte Chilsung Beverage Co., Ltd. Though it’s often marketed as a European-style beer, this brew is far from your standard grocery store lager.

For starters, this beer is produced without any added water. The resulting liquid has an ABV percentage of 5%, making it far more robust and rich than the average American lager. Watching this beer swirl as it’s poured into a fresh glass will help you understand how it got its name.

Don’t be surprised to see OB Golden Lager available at every bar and restaurant in Seoul. This local favorite is one of the most popular beers in South Korea.

That’s because OB Golden Lager has a bright golden color and a mild, hoppy flavor. If you’re a fan of European lagers and pale ales, you’ll want to try this beer!

While 7Bräu is still known as a small microbrewery, they’ve recently expanded their operations. Consequently, this brewery is quickly becoming one of the most popular sources of Korean beers and brews.

Their Gangseo Mild Ale is a tribute to their humble beginnings, but it’s far from a one-note brew. Though the packaging for this beer is underwhelming, the liquid inside is remarkably smooth and satisfying.

In addition, this ale is neither too bitter nor too mild. As a result, it could make an excellent first introduction to Seoul’s craft brewery scene.

Are you keen to support a growing Korean brewery? Are you interested in trying a slightly less-than-commercial brew from the Land of Morning Calm? If so, you’ll want to check out Korea Craft Brewery and its small selection of high-quality beers.

Currently, they offer a straightforward lager and a citrus-forward morning ale. But we most enjoyed the ARK Pale Ale, which offered some distinctly Korean flavors not often found in domestic pale ales. This brew was almost like a gentle IPA, with its pine notes and bright, earthy bites.

Though we loved the story behind 7Bräu Gangseo Mild Ale (as well as its balanced notes and smooth finish), it wasn’t the most striking option on offer from 7Bräu. No, that honor goes to their Imperial IPA, a potent amber concoction with an ABV of 7%.

Thick, malty, and with just the slightest bitter kick, the Imperial IPA is the answer to anyone who doesn’t enjoy pale ales or light beers. After a few sips, you might feel inspired to visit South Korea and try the full range of 7Bräu beverages!

Magpie Brewery is one of the most beloved modern microbreweries in South Korea, and it’s not hard to understand why. A series of distinct seasonal brews complement their selection of finely crafted pale ales, porters, and IPAs.

Additionally, Magpie Brewery beers don’t waste your time. With an average ABV of 4% or higher, these beverages are noticeably harder than many of the commercial beers available throughout Korea.

Our favorite is Daydream, a seasonal session IPA that represents contemporary Korean craft beers like no other. This beer has a surprisingly light color and a velvety smooth, uplifting taste that’s reminiscent of mangoes and fresh citrus.

Many of the best Korean beers are lagers and pale ales. But we’d be remiss if we failed to mention HiteJinro Black Stout, one of the most potent and flavorful lagers available throughout South Korea. This malt-rich, German-inspired drink is surprisingly smooth and features an ABV of 5%. 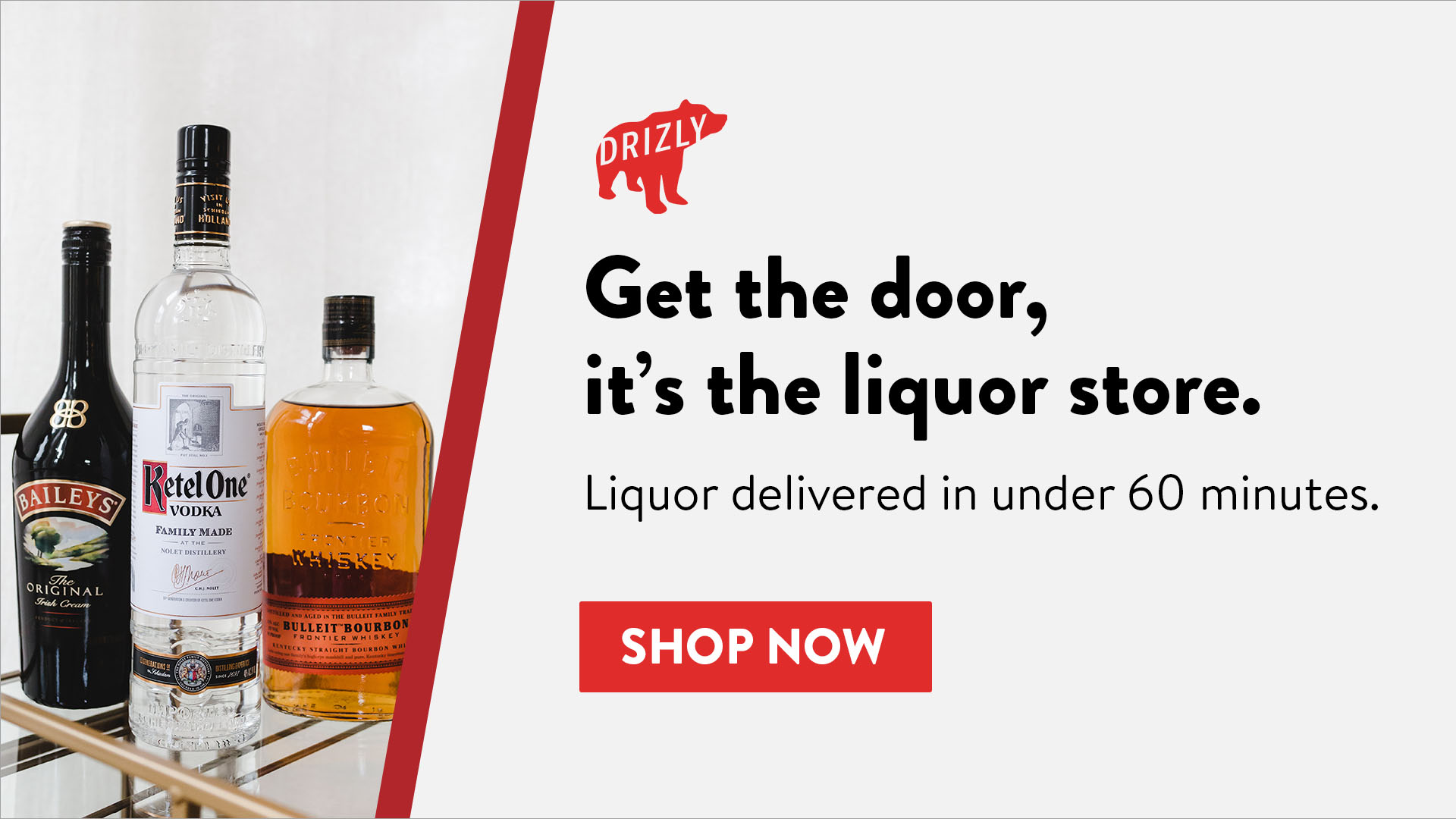 Cafri Premium Beer may not look like the average Korean light beer, and that’s because it’s not! In fact, this brew’s flavor profile and packaging are eerily reminiscent of similar Mexican and Belgian pale ales. Still, if you’re a fan of light, smooth, and mild ales, you might love this one.

If you’re looking for a standard lager, you can’t go too wrong with a HiteJinro Max. While this beer doesn’t have any noticeably Korean flavor profiles, it is a straightforward European-style lager that can ease you into more experimental brews.

When trying this beer for the first time, be sure to pour carefully, as the hoppy nature of Max makes it liable to form a thick head. This brew also has some malty notes that make it a natural choice for steak dinners, so be sure to indulge while you enjoy!

Soju may be the most popular alcoholic beverage in South Korea. But beer isn’t far behind, especially throughout larger metropolitan regions. In fact, many of the most popular Korean beer brands have been around for half a century or longer!

If you’re ordering imported brews from Korea, you may want to stick with the tried-and-true favorites. Of course, if you’re planning a trip, you may want to visit one (or several) of the microbreweries in the capital city of Seoul.

If you enjoyed this list of the best Korean beers, be sure to check out the best Mexican beers and brews!