Chimay is a Trappist beer that is brewed by the monks at Chimay Abbey. It is considered to be one of the best and favourite Belgian beers in the world, and it is worth trying if you have never had it before.

However, if you are looking for a beer that is similar to Chimay, there are plenty of other options available to you. In this blog post, we will discuss 10 beers that are similar to Chimay!

What Is Chimay Beer And Why Do People Like It

Chimay beer is a type of Belgian beer that has been around since 1876. The beer is brewed by the Belgian Trappist breweries/Trappist monks of the Abbey of Notre-Dame de Scourmont, located in Chimay, Belgium. The beer is known for its high quality and unique flavour, which has made it popular among beer lovers around the world.

People who like Chimay beer often appreciate its complex flavour profile. The beer is brewed with a variety of different ingredients, including water from the local spring, yeast, hops, and malt. This combination of ingredients results in a beer that is both flavorful and refreshing.

Westvleteren 12 (Gold Cap) pours a deep brown with a thick, creamy head that lasts for quite some time. For a complex beer with a 10.2% alcohol content, this is exceedingly uncommon. With notes of plums, dates, raisins, traces of chocolate, pepper,  caramel, and a lovely floral tone, the perfume is quite deep and complex.

Orval is exceptional in terms of style. It is a pale golden ale with outstanding effervescence, a wonderful hop bite, and a hidden ingredient that, when bottled, includes Brettanomyces.

Orval has an orange hue resembling the setting sun, a fruity and floral bouquet with a hint of acidity, a medium-firm body, and a great, obvious hop bitterness with a long, dry finish.

The Rochefort  8 pours a lovely off-white head over a dark reddish brown body. It opens with a pleasantly earthy, malty scent that has a tinge of floral, dark fruit, and dark sugar.

Dark fruits, bread, some floral hop aromas, and an alcohol presence are all present in the flavour, which is highly malty. Fantastic aftertaste with some lingering sweetness and lingering alcohol warmth. 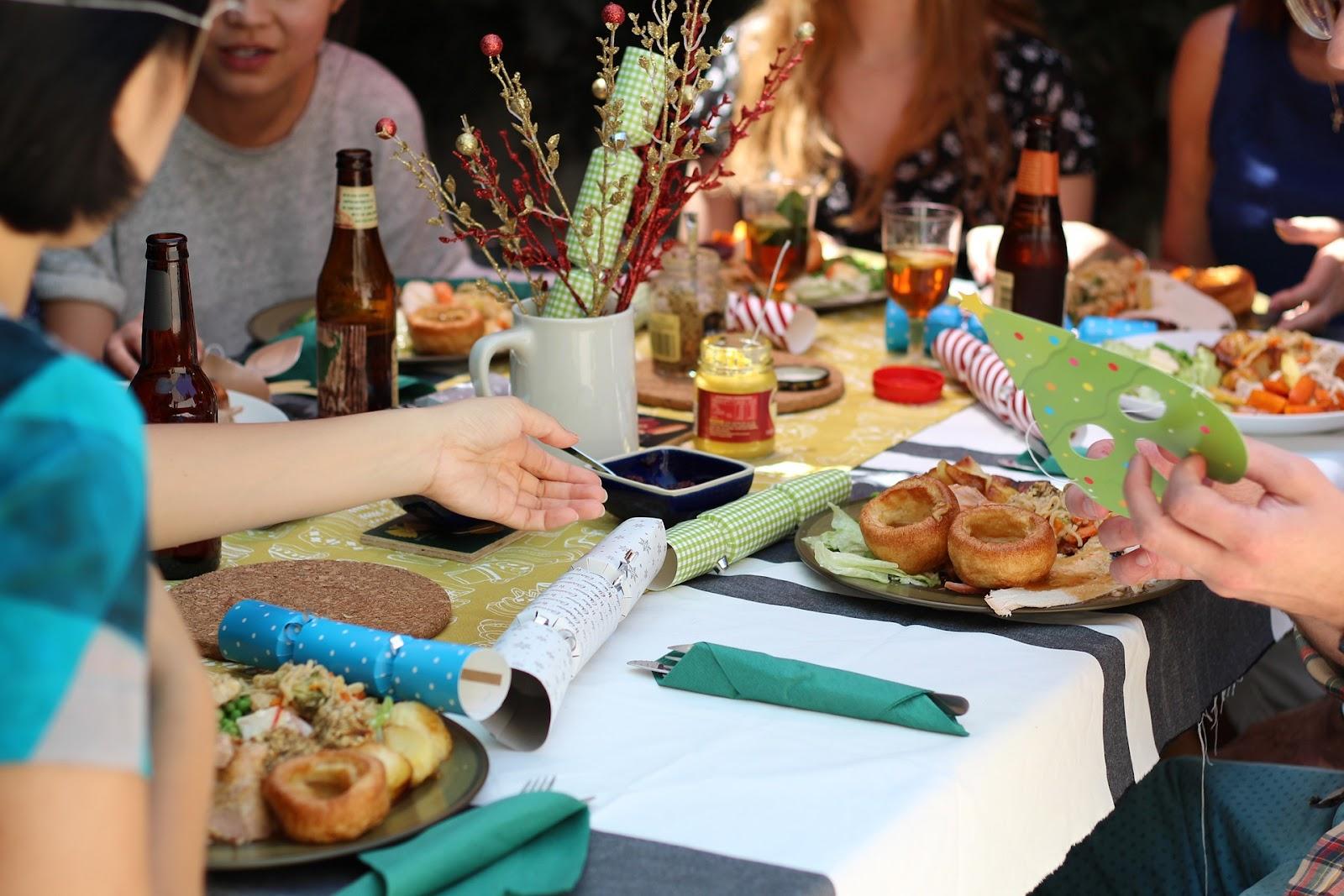 Since Westmalle Tripel is considered to be the best tripel in the world, it is what all other tripels should be measured against. The beer has a lovely floral and fruity aroma and just the right amount of bittering hops to balance out the sweetness from the malt and added sugar.

La Trappe’s selection of beers. It’s a large, dark amber beer with a rich, warming flavour that contains 10% alcohol by volume. The taste is full-bodied and mellow, with only a trace of sweetness and bitterness. The aroma has a subtle flavour of fried with great yeast and hops characteristics.

It has a mahogany colour, flows with a thick head of foam, and has a great scent. Full of wonderful Christmas scents like nutmeg, clove, and pepper as well as some grassy hay notes, all of which carry over to the flavour.

The nice flavour of liquorice, spicy herbs and fruit character will predominate in the scent. Dark malts are the dominant flavour, with hints of toasted bread and coffee. To lessen the astringency of its roasted malts, the abbey uses local honey.

De Koninck is a low-alcohol Belgian Pale Ale with an amber colour, good malt flavour, and a slightly bitter finish from a generous amount of Saaz hops. This beer is wonderfully slurpable and cooling, and it has a nice creamy head.

While Chimay beer is not as widely available as some other types of Belgian beers, it can be found in many restaurants and bars that specialize in Belgian beers. Additionally, the beer is available for purchase online from a variety of retailers.

How Is Chimay Beer Brewed?

The beer is brewed using water from a nearby spring, hops, and malted barley. The yeast used to brew the beer is a strain that has been passed down through the generations of monks who have lived at the Abbey.

What Are The Different Types Of Chimay Beer?